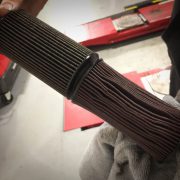 A Quality Oil Filter is Important 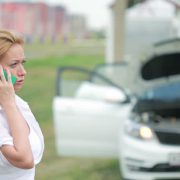 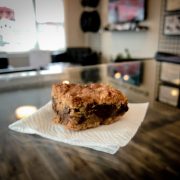 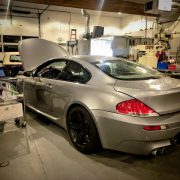 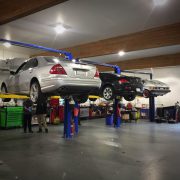 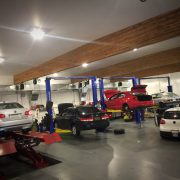 At Meister Werks, we are all enthusiasts…